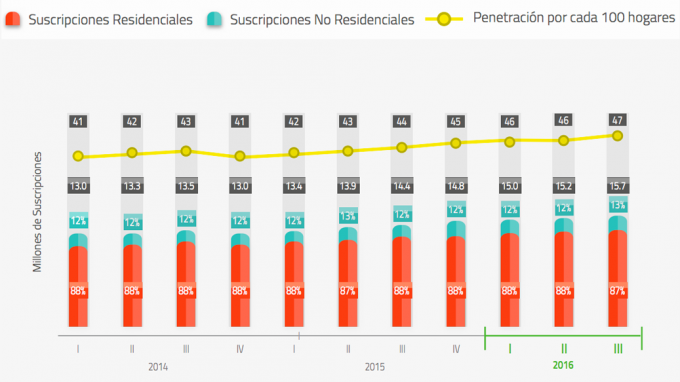 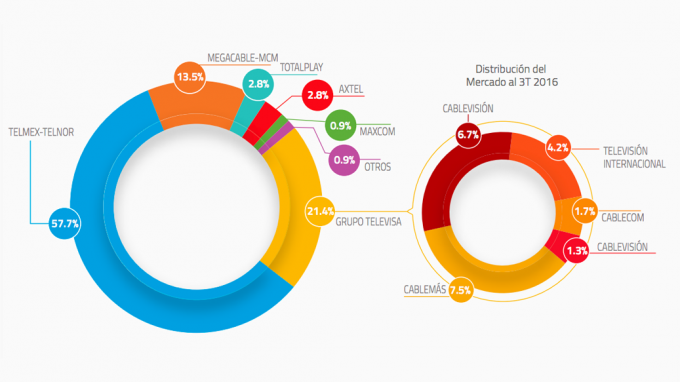 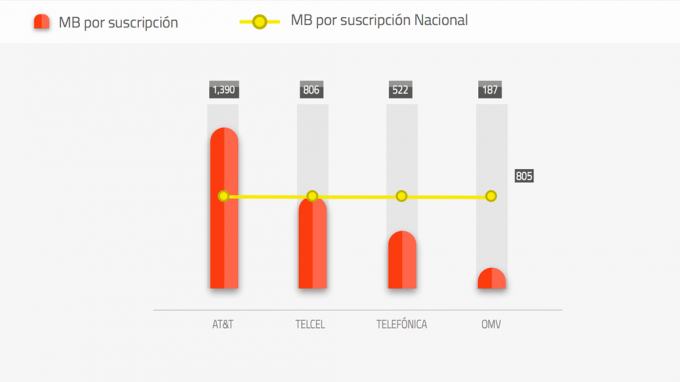 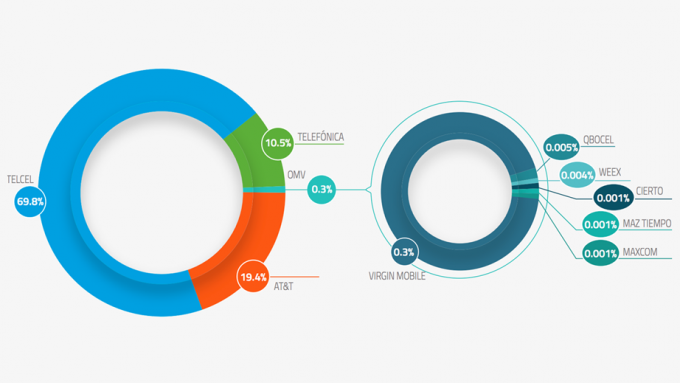 Continuous growth after the telecom reform

Mexico’s annual fixed broadband market growth was 9.1% by 3Q 2016, bested only by China (18.7%) and Turkey (9.7%), and although mobile broadband penetration in Mexico is not yet equal to US or European levels, its ever-increasing growth by Q3 2016 sustained a year-over-year rate of 23.6%.

If you want more insight about the Mexican market, you may want to take a look at this post

A lot is going on in Mexico since the Telecommunication Reform was approved in 2013, and we thought that you…